K&D is Dedicated to You and your Truck!

The concept of K&D was originally designed by Dave Wellings. He realized that he could keep his trucks running longer, reduce his downtime  and ultimately keep his costs down by simply parting out his more experienced trucks.  His entrepreneurial personality told him that he could turn this idea into a viable option for all truck drivers and truck dealers in the area. In 1976 he teamed up with Ken Johnson, a mechanic by trade, and took a handful of trucks, an aging wooden shop and a desire to hunt for deals and turned it into K&D Truck Parts.

Let me tell you that dog could hunt.

After a successful run of buying and parting trucks, it was decided to add the ability to take on truck repair as well. The years would see triumphs and hard times throughout the entire industry, however K&D would always find a way to get by. It was always said that when the industry was strong K&D could rely on service to carry the load and when times were tight used parts would always be a popular option to save a few bucks. Dave’s drive and determination would see him take on other business ventures which meant he could not always give K&D the attention it deserved.

In 2006 Kirk Allan returned to his roots and rejoined the K&D team. Kirk started out as a mechanic for Dave at a young age, in fact some say he was born there. While he enjoyed his time working for Dave, he left to gain experience and finish his education. When he did return however, he returned as a Journeyman Technician with more than just an urge to turn wrenches. Kirk could see the potential that Dave once saw and he took on the business of growing K&D.

That dog could hunt as well.

With fresh ideas and youth on his side he was ready to make his mark. Kirk’s changes to K&D laid the ground work for what was to come but he was originally met with resistance.  He tried the good cop, bad cop routine however quickly realized he couldn’t play both roles.

In 2009 Kirk invited long time colleague Nathan Klyne to help him change the world. Kirk and Nathan had known each other for years, but it wasn’t until they worked together at a local dealer that they really hit it off. Nathan as a Journeyman Partsperson and Kirk as a Journeyman Technician made the perfect team.

In 2010 Dave invited the two to buy portions of the company as partners. The company began to grow and 1 year later Kirk and Nathan made an offer to buy the remainder of the shares from Dave. Although Dave accepted the offer he remains a mentor to both and is never to far away.

K&D’s success has always been due to and always will be because of its loyal employees. Chad Horack, who has dedicated over two decades making sure the bills and the employees are paid. His loyalty is second to none. Cameron Smith whose work ethic ad attitude has made it an enjoyment to work with for the over 10 years. Mike Klyne who takes care of the building maintenance. He can always be counted on to help out wherever needed. Mark Hetterley, Chris Kohl, Dillon Blundell, Isaac Andres, Matt Wood and Gerry Weibe  who make up our service team. They are very knowledgeable, hardworking, energetic and well aware of the importance of getting trucks back on the road.  Hunter Meier who greets every customer that walks in the door with both honesty and respect.  Mark Wright who brings his great work ethic and wealth of parts knowledge and Nick Hrappstead who is happy to help out with disassembly and yard work. Their friendliness and knowledge helps them take care of all service and parts calls. Thank you all for your hard work, dedication and positive attitudes. You all make it a treat to come to work everyday. We are very proud of the culture we have created at K&D.

Above all, we thank all of you who walk through our doors everyday. Who allow us the opportunity to work for you and with you. Those of you who have trusted us for years and those of you that we are just getting to know. We appreciate your friendship as well as your business. 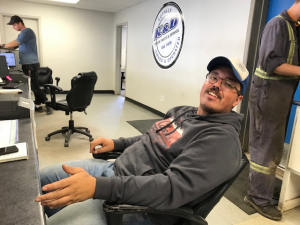 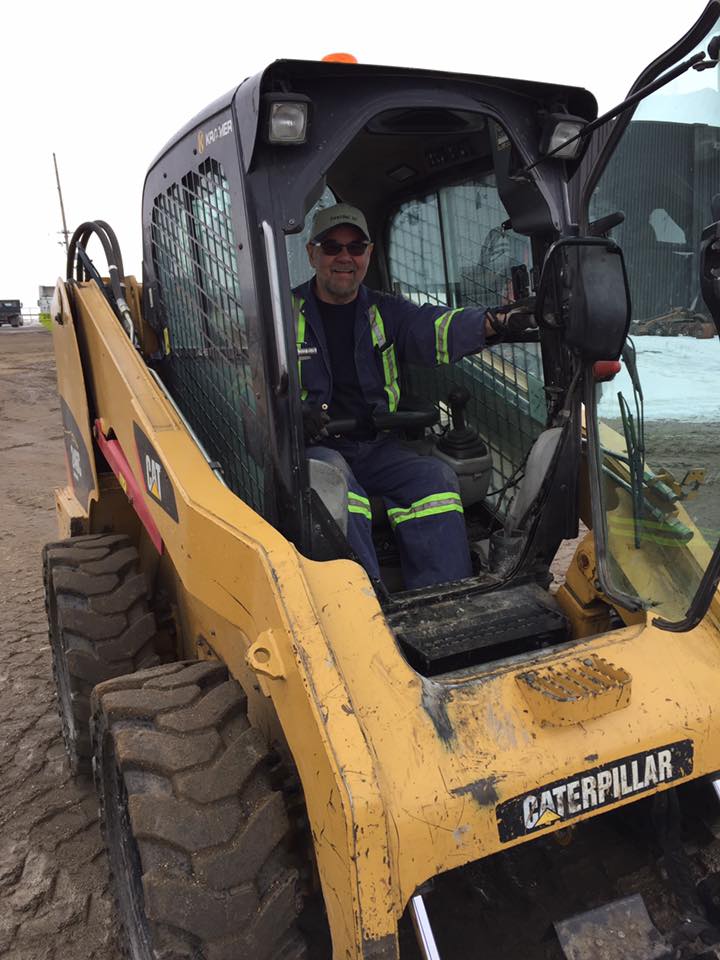 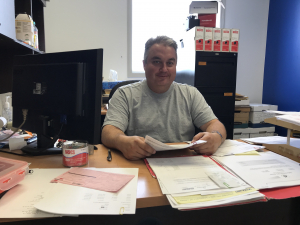 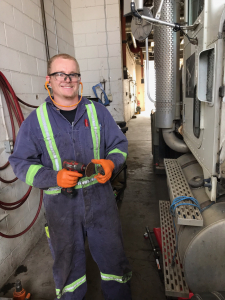